Know the Risk of a Trailer Interchange Agreement 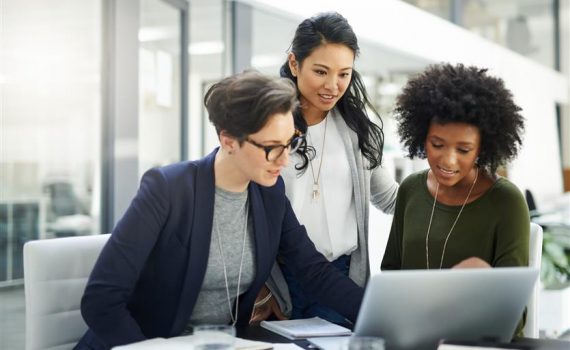 Know the Risk of a Trailer Interchange Agreement

It is extremely common for drivers to make use of someone else’s trailer during trucking operations. Individual truckers need trailer interchange coverage to protect themselves from liabilities that arise in such situations. Those who know the risks of entering an agreement concerning the use of another’s equipment will be prepared for common issues. After learning the potential pitfalls, the necessity of coverage will be clear.

What Is a Trailer Interchange Agreement?

Liability in a Trailer Interchange Agreement

Truckers will certainly be held liable for damage done to a trailer that they do not own. Without proper trailer interchange coverage, the financial repercussions could be disastrous. The potential consequences can be mitigated with a proactive attitude towards insurance coverage.

Truckers should be aware of possible liabilities that they can incur when operating another driver’s equipment. The importance of entering into a formal agreement when taking control over someone else’s trailer can not be overstated either. Under such an agreement, the protection of trailer interchange coverage will secure the financial assets of those who are prudent enough to become insured.