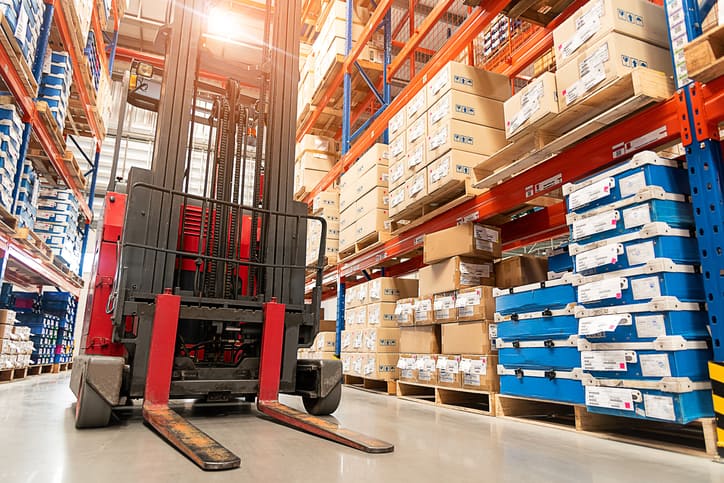 A warehouse that uses racks to store its items has to be vigilant about using them safely. Rack collapses can cause serious injury as well as property damage. Here are three important considerations for managers about how to prevent rack collapses.

Leaving ample space between racks is a fundamental part of preventing rack collapses. The space between racks needs to be wide enough for people and equipment to pass through with ease. If there isn’t enough clearance to pivot and turn easily, one false move can send a rack crashing down. In addition, insufficient space could create a domino effect if one rack falls.

Even if it looks like there’s enough space on a rack to store a large number of items, the weight of the items may be more than the structure was intended to support. Be mindful about weight rather than paying attention only to volume, and don’t attempt to exceed a rack’s specified weight capacity.

If the top shelves of a rack are fully loaded but the bottom shelves are overloaded, a rack can easily become unbalanced. Avoid a precarious distribution of materials by making sure that racks containing the most items are nearest the bottom. Ideally, weight should be evenly distributed throughout a rack. 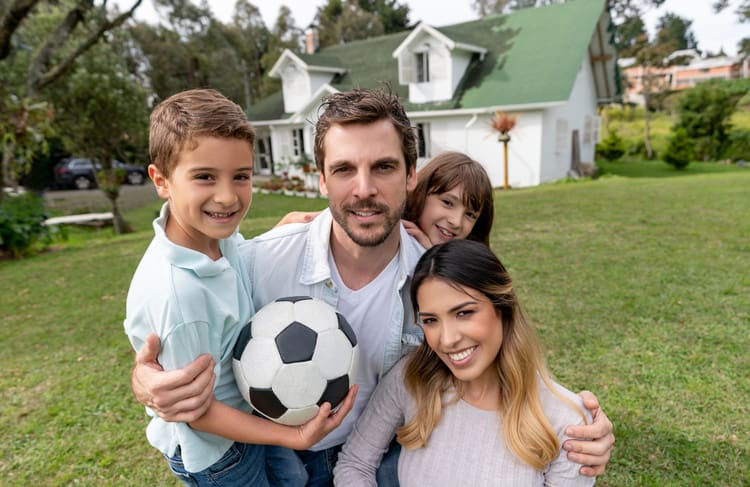